A fully-licensed restaurant in the heart of Hamilton, head chef and owner Mat McLean and his team provide fresh, seasonal, top quality produce matched to an extensive wine list.

Palate has won more national restaurant awards than any other dining establishment in the Waikato, something that Mat and the team is very proud of. Palate was awarded the Best Regional Restaurant in New Zealand in the Cuisine NZ Restaurant of the Year Awards 2012. In early 2014 Mat McLean was announced ‘Premier Master of Fine Cuisine’ in the inaugural Silver Fern Farms Premiere Selection Awards. The restaurants is also one of just two in Hamilton to win an Entertainment gold award for 2014. 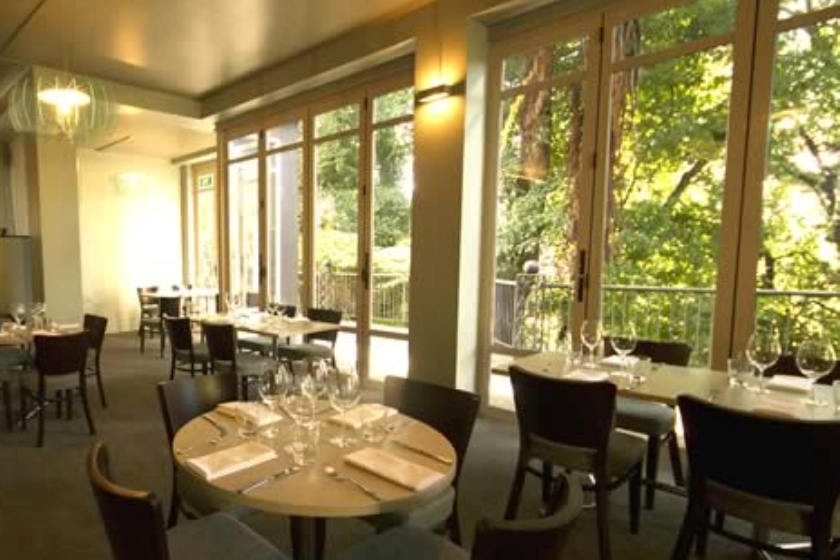