It’s the ideal place to meet before or after a stadium event, be it rugby or a concert. The bar may be modern but you’ll enjoy the rustic décor with schist rock, exposed wooden beams and copper piping creating a true Southern New Zealand ambience.

The menu has hearty southern fare and has its own quirky personality - all of which tastes even better when accompanied by and award-winning Speights ale off the tap.

Like the interesting characters of early New Zealand, Speight’s has a long and colourful history. In 1876 James Speight, Charles Greenslade and William Dawson set up Speight’s Brewery in Dunedin. Still on the same site today in Rattray St, Dunedin. Speight’s is the Pride of the South. 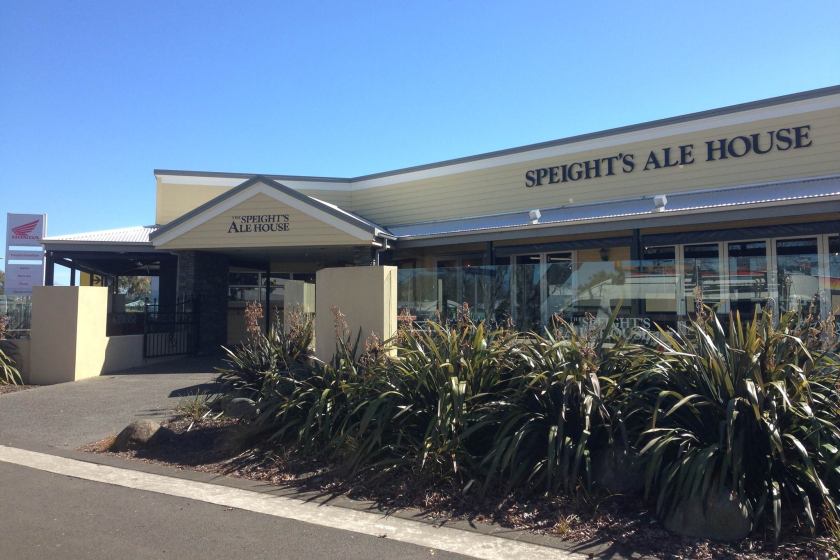