We must provide our children and their children a better platform than the one we inherited. While the roots of the Kiingitanga were sown in divided and bloodied soil it has grown into a movement with an extensive root system that transcends the decades to join the 1975 chorus “not one more acre” . In 1845 Piri Kawau and Tāmihana Te Rauparaha believed uniting iwi under one banner would enable Māori to better stand together for their rights against the settler government . Finally, after over a decade of consultation, whakapapa and the people installed Potatau Te Wherowhero as Māori King on the 2nd of May 1958. Since it’s conception 168 years have passed and the Kiingitanga remains; more evolved, yet steadfast to the enduring tenets that is the core of the Kiingitanga movement – the unity of Māori, he waka eke noa - we are all in this together – for the collective good of ourselves and our descendants. The Kiingitanga is the people and for the people, and with a shared goal we can move in the same direction.

Steeped in history, politics and tikanga the Kiingitanga movement shares prestigious company in the tumultuous and relatively recent shared past of us all in Aotearoa. While not perfect, we can enjoy a modicum of security as we build ourselves upon the backs of our ancestors. However, rather than become complacent ka mua ka muri! We should look to our past to inform our future. The pieces collected for Kotahitanga have been selected to relate the concepts of the Kiingitanga; from where it began, to where it is now, as well as other movements directly influenced by it. Rather than digesting the Kiingitanga history as a lesson, these pieces seek out the relatability and connections within the movement rather than just the oft discussed divisive connotations. 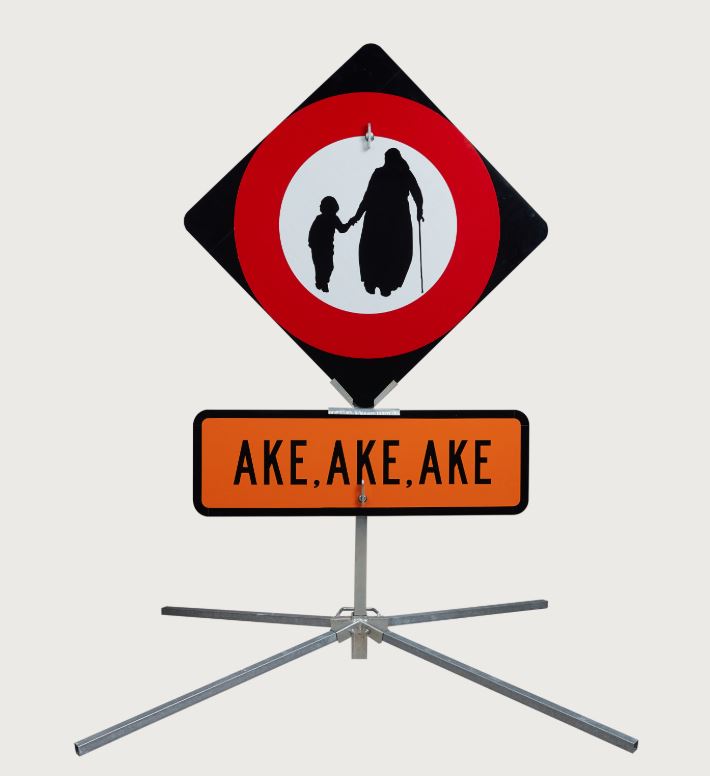