Exotic dancer Freda Stark rose to notoriety in 1930s New Zealand after the murder of her lover, actress Thelma Mareo, at the hands of Thelma’s husband Eric (the ‘killer conductor’). Freda became a favourite of American GI’s during World War II where she performed nightly at Auckland's Civic Theatre clad only in a G-String and gold paint.

This concert version features all of the original songs from the show with a cast of eight talented vocalists, featuring Rebecca Wright as Freda. 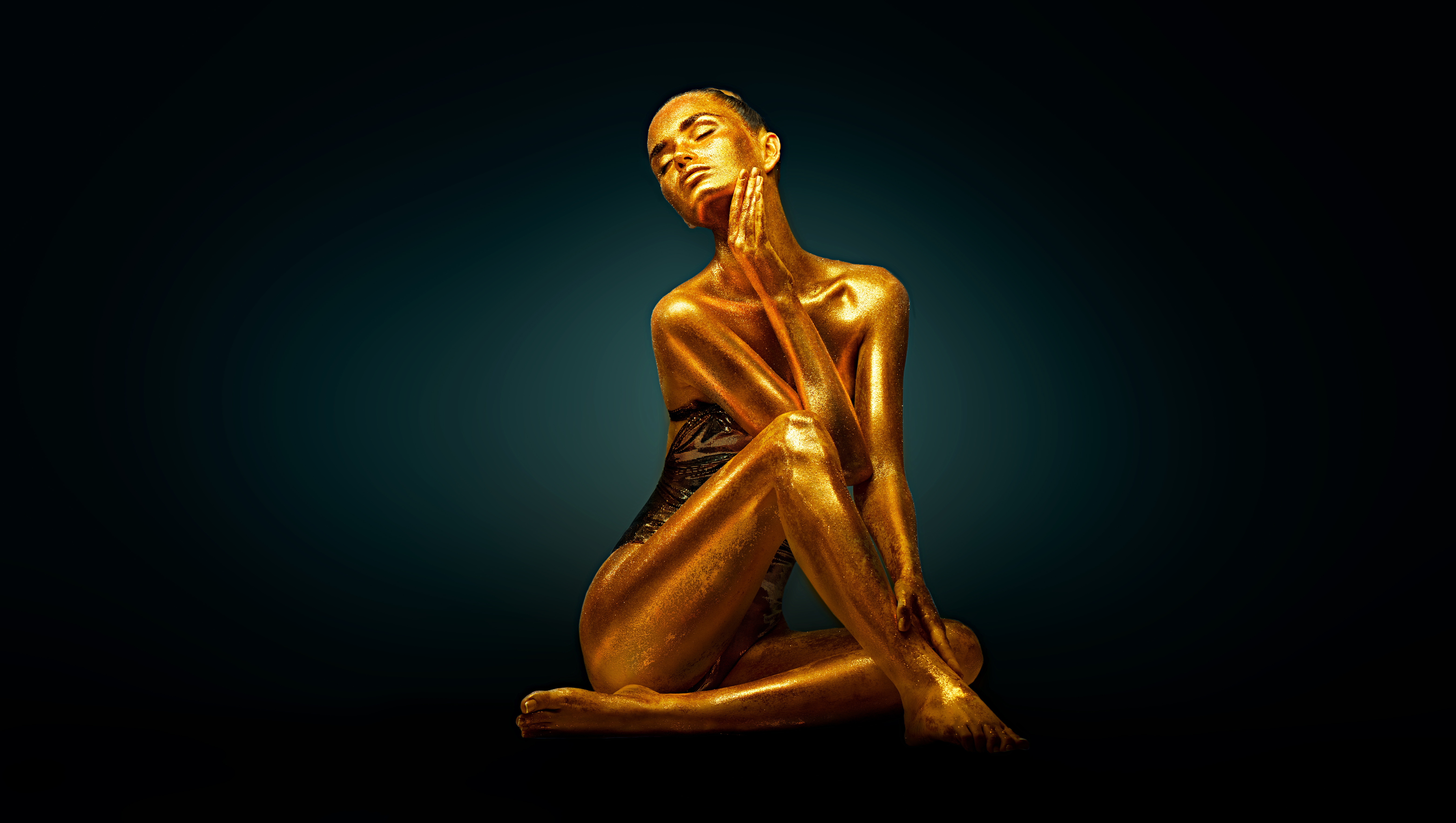