Circa 1800, a Scottish lad of 10 is driven into slavery aboard his Majesty’s ships. After 15 years at sea he is cast onto the shoreline of Aotearoa. The fight for survival begins...

Te Tupua -The Goblin is a Solo Performance, written and performed by John G Davies who celebrates 50 years in theatre as an actor, writer, tutor and director.

The performer (who plays 13 characters!) operates as a cultural memory-worker; a cross between a shaman, an historian and a storyteller.

Suitable for ages 10 and up. 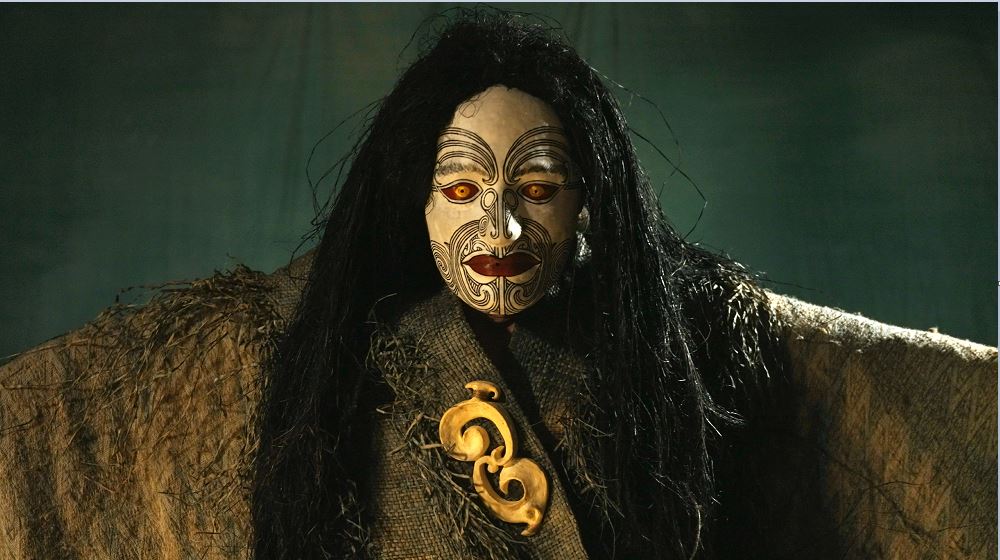