With a modern soul songbook about love and loss, TEEKS’ accolades speak for themselves. This celebrated Māori artist’s (Ngāpuhi, Ngāi Te Rangi, Ngāti Ranginui) debut #1-selling album Something To Feel is up for five New Zealand Music Awards nominations including Album of the Year.
In 2021 TEEKS performed a nationwide tour with sold-out audiences. Speaking of his landmark show at The Civic, the New Zealand Herald said “TEEKS has an uncanny knack for singing with a gravitas that makes you feel like you are in a stadium, but at the same time as if he is singing for you and you only.”

At just 20, Raglan’s Muroki is brimming with talent and soul far beyond his years. His laid back summery sound quickly caught the attention of pop sensation BENEE who played Muroki’s debut track on Elton John’s Apple Music radio show, and went on to sign him to her record label Olive.

Set to attract an audience of all ages, don’t miss out on this potent pairing of Aotearoa talent presented in collaboration with Live Nation and Village Sounds Agency. 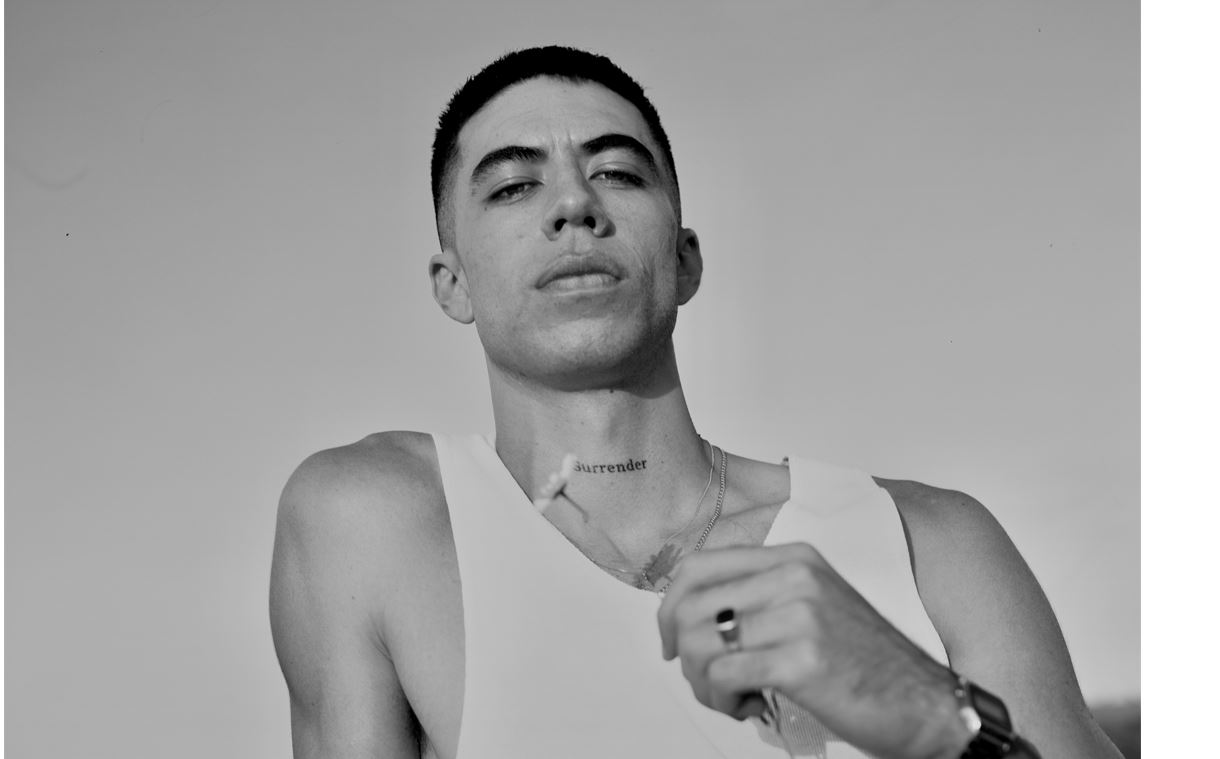