Plenty of things have happened since Michele A’Court’s Stuff I Forgot To Tell My Daughter – personally, professionally, and bloody globally.

Now she’s returning to the Hamilton Gardens with another solo hit show, perfectly positioned to comment on and find humour in the changes having experienced them first hand.

A bestselling author of the book of the same name, and How We Met, Michele has been a fixture in the New Zealand comedy landscape for over two decades – because some things just don’t change.

Delivering her irreverent and insightful view on things through TV appearances, newspaper columns, and comedy shows from Kaitaia to Stewart Island, this show is the classic comedy antidote to all the nonsense.

Michele is helping us make sense of it all, by realising it doesn’t make sense 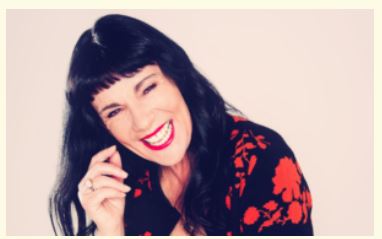