No one forgets the first time they saw Tami Neilson. She can hush a room with an original song that channels the hurting spirit of Patsy Cline, melt hearts with the sensuality of Peggy Lee, or bring the audience to its feet on a rockabilly raver.

Tami Nielson grew up performing across North America with the Neilson Family Band working alongside greats such as Johnny Cash, Tanya Tucker and Kitty Wells. Then she fell in love with a New Zealander, moved to the bottom of the world and embarked on a solo career.

Come dressed to the 9s for an evening of rock n’ roll and vintage Americana vibes.

**"Her powerhouse voice recalls the 1950's stars such as Wanda Jackson and Patsy Cline." UK's The Guardian 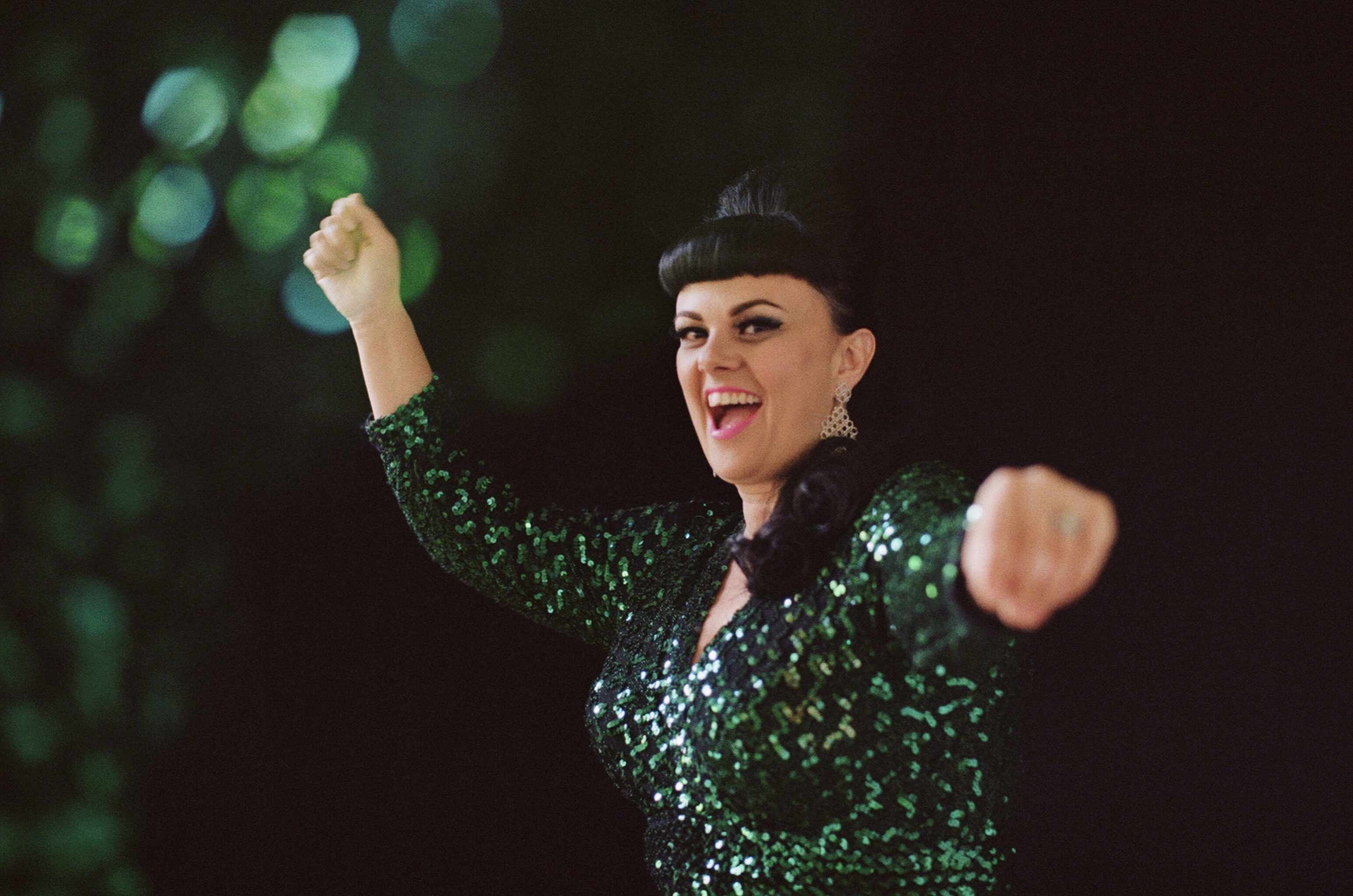