International Netball is back!

See the World Champion Silver Ferns take on the England Roses in the 2020 Cadbury Netball Series as they battle it out for the Taini Jamison Trophy. 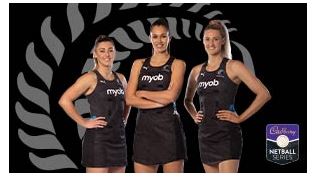